10 Cities Desperately In Need Of A Superhero 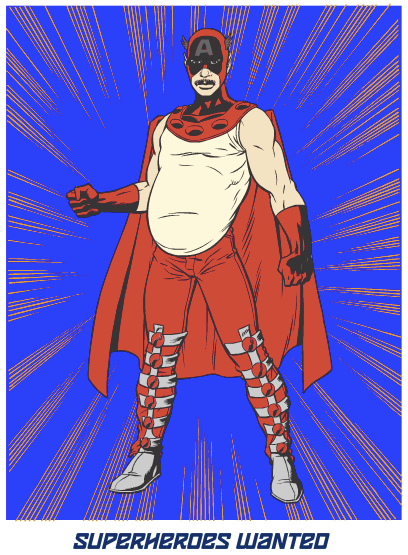 During these troubled times, Tina Turner isn’t the only one who needs a hero. Many of America’s greatest cities are at risk of becoming modern-day Gothams. Estately analyzed the largest cities in the U.S. to determine which were most in peril. We measured factors like violent crime stats, organized crime syndicates, proximity to nuclear power plants, risk of natural disasters and terrorist attacks, and local populations most likely to become supervillains (millionaires and scientists).

In the end, we determined these ten cities to be most in need of a caped crusader, and we even invented a plausible superhero for each using Marvel’s Superhero Avatar Creator. 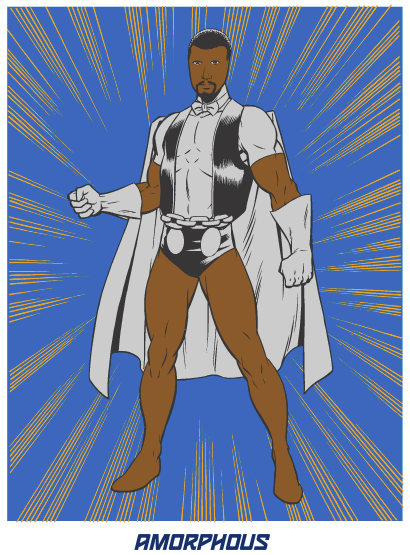 How bad are things in New Haven? Not only is it the 20th most dangerous city in America, but the closest thing to a caped crusader is Karaoke Heroes, a superhero-themed karaoke bar opened by an ex-bankruptcy attorney. 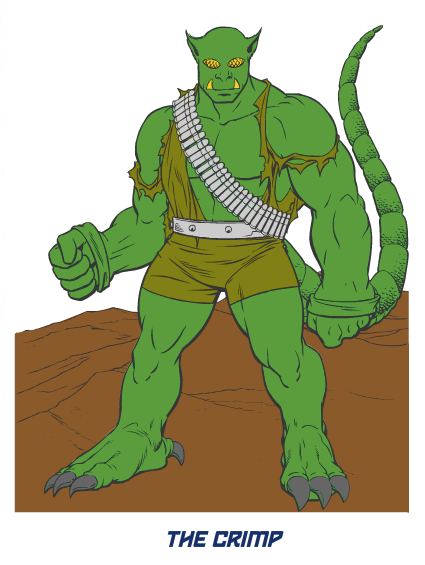 New Orleans is home to the Super Dome and Super Bowl trophy, but it’s in dire need of a real life superhero. The city is the fifth most dangerous in America, has nearby nuclear power facilities, and it’s always at risk for hurricanes and other natural disasters. 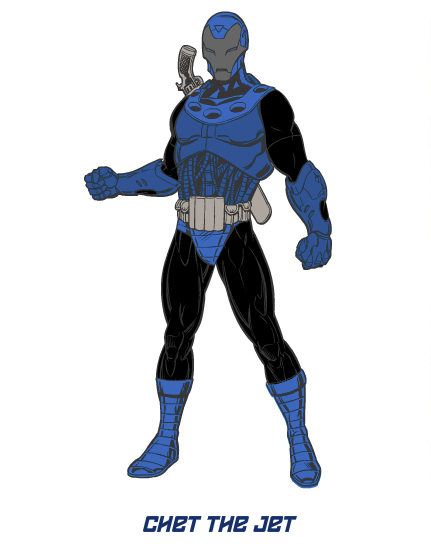 The real life Gotham would be higher on this list, but it’s already teeming with citizen crime fighters. More are needed because the city has a maze of sewers providing ideal hideouts for supervillains. It still has numerous mafia families, and it’s an obvious target for terrorists. 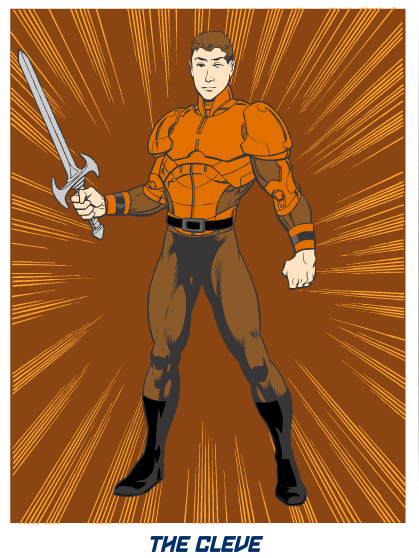 In recent years, Cleveland‘s become the preferred film location for superhero movies like The Avengers, Spider-Man 3, and Captain America: The Winter Soldier. Iconic architecture and gritty streets provide an ideal backdrop for fighting crime, which Cleveland has plenty of. 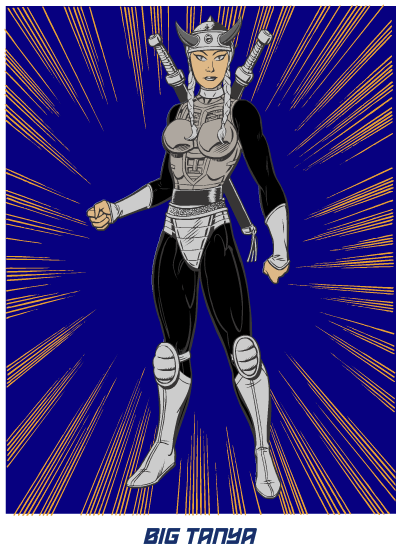 There’s no shortage of superhero work to be done in Chicago so perhaps that’s why Chicago has been home to so many fictional superheroes. The city has an active mafia, plenty of corrupt government officials, and the most murders of any city in America—415 last year alone. 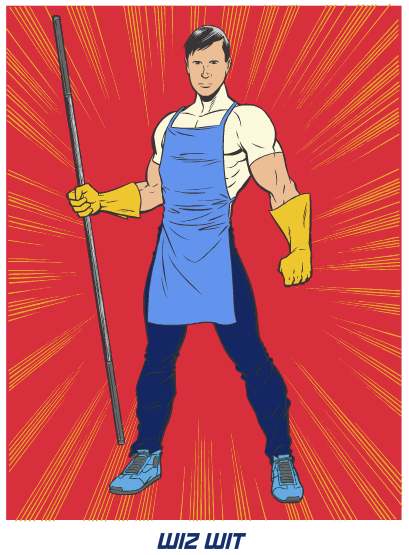 Philadelphia is the 12th most dangerous city in America, it’s located near a handful of nuclear power plants, and to make matters considerably worse Spider-Man’s nemesis Venom just relocated there in 2012. Why would Marvel Comics transfer a villain to a city with no established superhero? 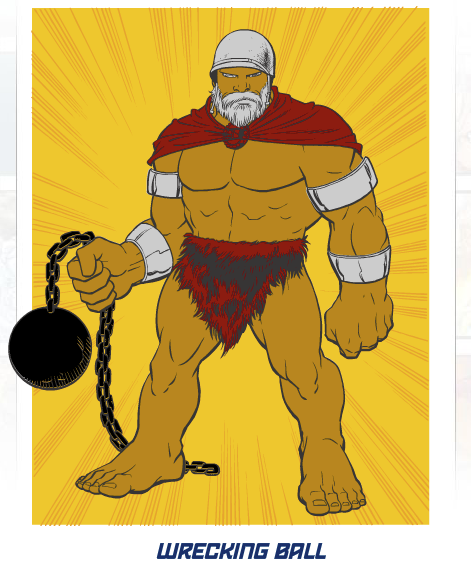 With a reduced police force and skyrocketing murder rate, Newark has definitely set the scene for a superhero’s big entrance. In addition to saving lives and stopping violence, a Newark-based superhero could fight organized crime, help ease traffic congestion, and put a stop to The Real Housewives of New Jersey or public appearances by the cast of Jersey Shore. 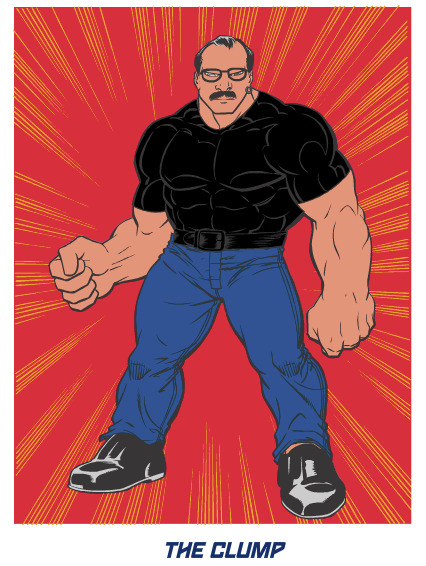 Given the number of superhero-themed charity runs in St. Louis it’s surprising all those joggers in capes don’t do more to keep St. Louis from showing up in third on a recent list of the Most Dangerous Cities in America. With an active mafia, plenty of gang violence, and an unusually high risk of earthquakes for a midwest state, there is plenty of need for someone to come and save the day. 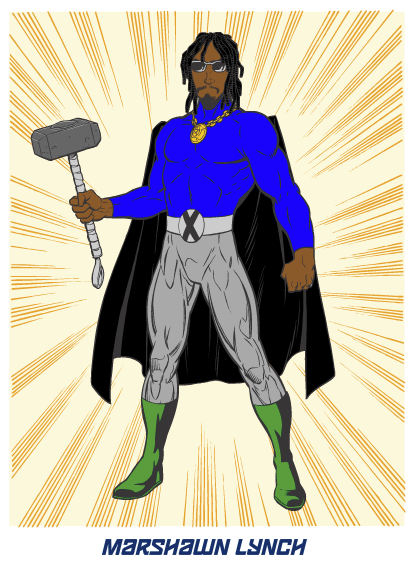 There may be no other place in America with higher odds of getting shot during an earthquake while running from a wildfire than Oakland, California. The city now has the highest violent crime rate in America, with 10.21 violent crimes per 1,000 residents. It also has a woefully understaffed and demoralized police force, who would probably leave the bat signal light up day and night if it had one. 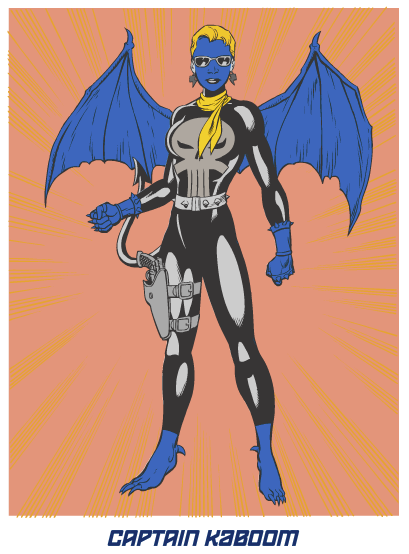 The city is bankrupt, the economy is in tatters, and even Megatron can’t carry the Detroit Lions to the playoffs on his back. If any city could use some superhero help it’s Detroit. The job is open, but it has a lot of requirements:  catching polluters, uncovering government corruption, stopping homicides, confronting organized crime, destroying fear, protecting the innocent, etc.